Feed the ego don’t kill it
By
Reverend Robert Fraize

I wish to open this brief article by stating that this is not an attack on anyone or their personal beliefs do not take offense by what Is written in this article, 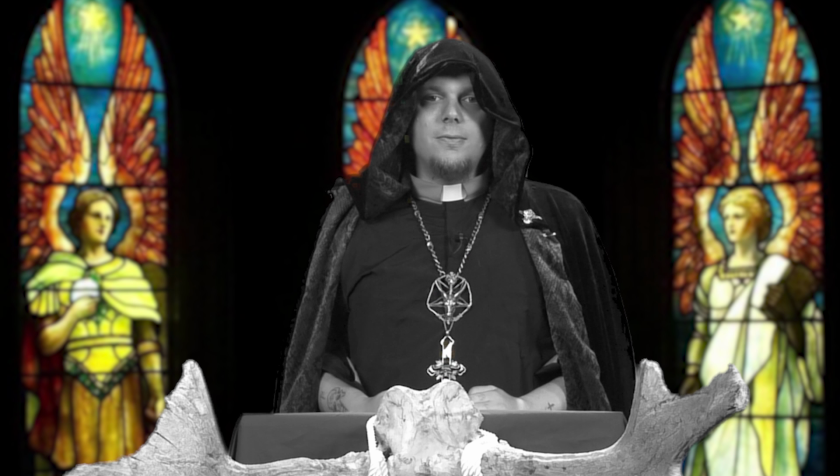 What is the  ego? and what is its function?
I could spew all sorts or occult vomit that various occultists spew but instead Im going to save you from the same old rhetoric and just provide the actual definition.